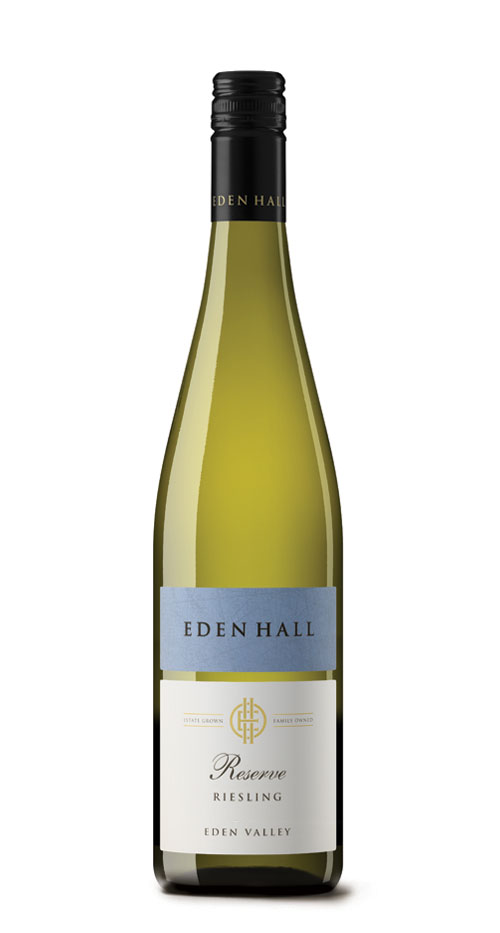 This is our second Reserve Riesling and is made from fruit from selected rows in Block 8 on the south-western aspect of the lake at Avon Brae. It is pale straw yellow showing a lifted, perfumed floral nose with hints of lavender. Steely minerality on the palate with more lemon than lime.

A tight, single-minded classic Eden Valley Rizza of impeccable pedigree smugly basking in its understated nobility. Savour now or cellar with confidence for longer than you might care to!

In a word, the 2016 growing season was dry! Rainfall was well below average through winter and spring and like 2015 there were many late season frosts – indeed at Avon Brae we had our latest frost in living memory on 12 December 2015. Again, like the two previous vintages, the region was devastated by a catastrophic bushfire – this time the Pinery fire burned 86,000 hectares of farming land adjacent to the Barossa from 25 November to 2 December and again the Eden Valley thankfully escaped unscathed which allowed us to lend a hand to our relatives at Freeling. December and early January were warm, but rains at the end of January and early March were god sent and along with milder weather we eventually realised ideal ripening conditions leading up to vintage.

Harvest started early with some of the Riesling on 26 February and this year the Grüner Veltliner was late, coinciding with the last of the reds coming off in early April. The yields were above average for the whites and below average for the reds, but high quality across all varieties. It seems that the Eden Valley is able to handle almost anything that nature throws it way, and still come out on top!