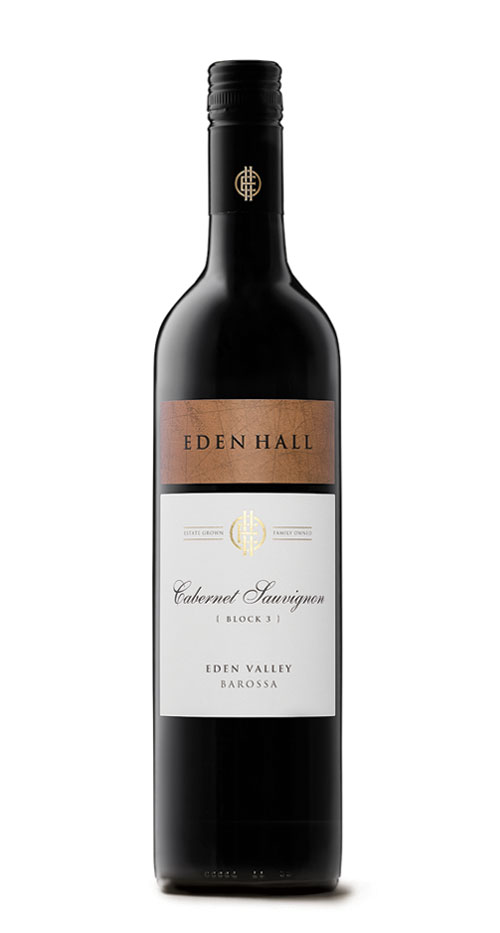 The 2015 Eden Hall Cabernet Sauvignon comes from selected rows in Block 3 and spent 17 months in French Oak followed by more than a year in bottle prior to release. It is deep crimson in colour opening with capsicum, mint and lead pencil on the nose followed by generous cassis and black cherry on the palate. A ponderous, complex wine with dusty tannins that add length and hold the drinker’s attention. Enjoy now and beyond 2033.

The 2015 growing season started well with above average early winter rains that filled the soils and dams, however it was dry from then on. Temperatures were above average in spring allowing the vines to get away to a good healthy start.

The dry weather meant that when the night time temperature dipped there were again late season frosts, but thankfully not damaging at Avon Brae. Summer was generally mild with the exception of a few days of extreme heat after New Year that were associated with the outbreak of the Sampson Flat bushfires in the Adelaide Hills on 2 January. The damaging fires burned for 7 days in the Adelaide Hills and despite some anxious days, the fires were far enough away that they had no impact on the Eden Valley.

Thirty millimetres of rain on 8 January helped quell the fires and refreshed the vines. Near perfect ripening conditions followed leading into an earlier than usual harvest. The Gruner Veltliner was first to come off, handpicked by our extended family, Riesling and Viognier were next with it all picked by the second week of March. Shiraz and Cabernet ripened at the same time this year and were harvested around Easter.

2015 was a cracking vintage in pace, yield, and above all quality and is likely to surpass the 2002 vintage in greatness.